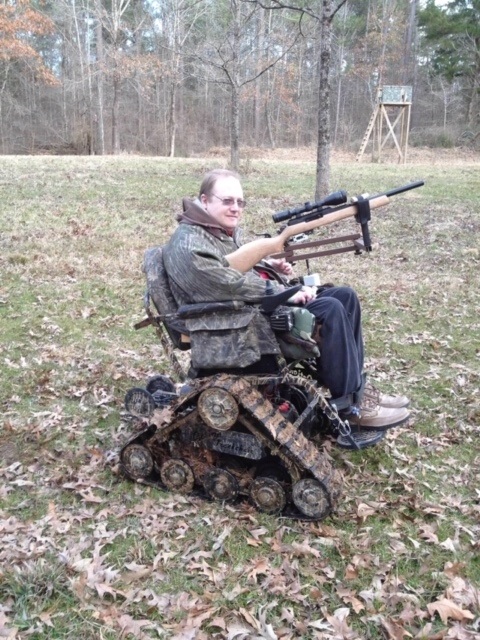 Scott Coleman’s physical disability has not overwhelmed his drive to success.

AS A PAINEWEBBER and regional broker for 13 years. Scott Coleman conscientiously complied with dress codes and gussied up in business suits. Now, jokes the newly independent broker, from his comfortable home office in suburban Memphis, all he wears to work is “a Speedo bathing suit and bow tic.”

Not really. But Coleman, 36, likes to kid around. And he never draws the line at poking fun at himself, a quadriplegic since age 17. The Olive Branch, Miss., broker was paralyzed from the shoulders down when he broke his neck in a water skiing accident. But Colemans disability hasn’t stopped him from accomplishing great things. And since hooking up with Sunpoinl Securities last January, he’s gathered even more speed, nearly doubling managed assets to $60 million and upping production 40 percent. Assisting him is wife Linda, who puts in 40 or more hours weekly helping him, he says, with “the wheelchair stuff.”

Technologies allow the Birmingham. Ala-born, Memphis-reared broker to run his 50 percent equities based practice. He uses a laptop computer and quote machine with the aid of a metal splint that positions his thumb for typing. The gadget also enables him to dial and answer a headset-equipped phone.

When the 6’3″ broker isn’t targeting prospects, he may be found in the woods taking aim at deer. A special wheelchair rifle mount and sip-and-puff gizmo lets him pull the trigger. “They’ll set me up and run in the opposite direction,” he laughs. “Actually. I’m a better shot now than before I broke my neck.”

Super-athletic in high school, Coleman was, lie says, “7-feet tall and bullet-proof, not a scratch on my body and then, boom!” He’d been water skiing since age 5. But one afternoon “I stopped short of where I was aiming to run out of my skis onto the lakeshore. The skis got hung up on the bottom, and I took a very deep dive in very shallow water. It was like a 190-pound battering ram shoved the rest of my body into my neck.”

Still, Coleman graduated from high school on time and started at the University of Memphis. He wrote essay exams holding a pen in his mouth. By senior year, he’d decided to become a broker, inspired chiefly by his sales manager dad. He wanted to get a jump on the job market by proving he could generate leads, so he sought part-time work cold calling. Paine Webber’s Memphis manager took a chance. The firm was so pleased with his work — he dialed the phone with his tongue and, back then, still used a pen in his mouth to write — that they hired! him as a broker.

He spent six years at the wirehouse and seven at regional Hilliard Lyons. “People have responded so generously throughout my career,” he says. Yet in his first few years in brokerage. Coleman steered clear of face-to-face client meetings. “But sometimes.” he says, “clients would suddenly show up at the office. When they saw me. they’d stammer, ‘Gee. 1 had no idea that you were-uh, were-uh —’ They just couldn’t get it out of their mouths. So I’d help them finish the sentence: ‘that I was so good looking?…